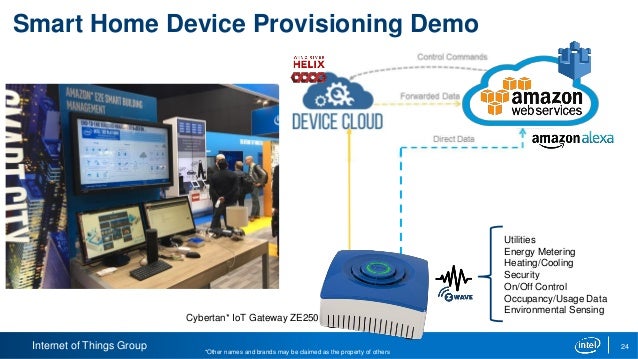 The viewing angle is superb and the camera handles low light and poor weather conditions very well. Like most cameras, this entry-level Nextbase will automatically start recording as long as it’s plugged in and the ignition switch is on. Footage is also saved if the in-built G-sensor detects an accident but users can manually lock in clips with the press of a very obvious button.

Not having a built-in screen is a major problem, in our experience , even if it has WiFi connectability, and in this case the mobile app connection let us down. We also didn’t like the adhesive mount and the fact that you have to buy a memory card separately.

After some fettling, though, we did manage to get a decent view of the road ahead, albeit with the far top-right corner of the frame obscured . Importantly, there was a clear view of the road in the lower right corner. Changing light conditions, such as shadows from trees, would cause lens flare. It also struggled with reflections of the dashboard against inside of the windscreen.

Unlike other dashcams, the 212 Lite features a Click&Go Magnetic Powered Mount, which frees the camera from wires, as the base unit receives power instead of the camera itself. Overall image quality is good, even if the colour can appear a little saturated at times. The addition of date, IRTOUCH Motherboards Drivers free download time and location stamping in the bottom right-hand corner is welcome. There’s also a lane departure warning that will sound if the car drifts into another lane and a Parking Mode, which uses motion detection to activate and record from a parked car when no driver is present. However, this requires constant power supply from an accessory dubbed Smartbox, which is available to buy separately. Like most cameras on sale today, the MiVue 618 starts recording as soon as the ignition is switched on and will automatically save clips if the built-in G-sensor detects an accident. Not a bad camera for the price but no GPS function may be a problem for some buyers and image quality, while decent, isn’t up with the best, especially in low light.

No SD card in the box and the adhesive mount may tip the balance the wrong way. The R10+ records in 1080p by default and clarity is decent in daylight, although slightly less crisp than the best 1080p cameras.

Assuming you can find a safe and legal place on the windscreen, the suction mount is good and strong, and the screen slide neatly on and off. Mio also sells a rear camera, which connects via another mini USB cable, but the basic device is blessedly simply and free of unnecessary cables. It’s no more complicated than any other Nextbase dash cam, and they’re pretty simple to operate. As mentioned, providing power starts recording so there’s little to concern yourself with on a daily basis.

Video and sound quality are superb, plus it’s very easy to use and retrieving footage is as simple as plugging it into a computer via the provided USB cable. It loses points for the semi-permanent window mount, fiddly buttons and hypersensitive driver warning systems. Footage can be captured in full HD at 1080p or 720p should you want to save space on the memory card.

At night the image is quite dark, which sounds obvious but the best cameras’ sensors do a better at brightening up the image in low light. There’s no GPS, so you’ll not be able to record speed or position, but the G-sensor will detect crashes and lock the related footage as an “Event”, which is minimum requirement for an effective dashcam.